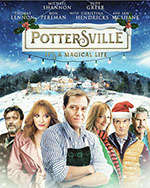 The plot centers on Maynard (Shannon), a beloved local businessman who is mistaken for the legendary Bigfoot during an inebriated romp through town in a makeshift gorilla costume. The sightings set off an international Bigfoot media spectacle and a windfall of tourism dollars for a simple American town hit by hard times. 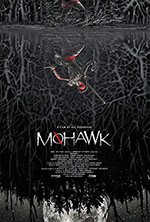 Late in the War of 1812, a young Mohawk woman and her two lovers battle a squad of American soldiers hell-bent on revenge.

An aging hitman's last job goes sideways, forcing him to redeem himself. 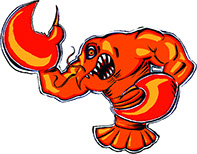 Sushi Tushi or How Asia Broke Into American Pro Football (2018)

What do you do when your pro football franchise have lost thirty two games in a row? Buy up a school of Japanese Sumo Wrestlers, with all of its gargantuan 600 plus pound Sumos and make them into linemen protecting your precious star quarterback, O'Rourke. 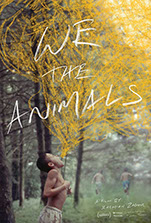 Manny, Joel and Jonah tear their way through childhood and push against the volatile love of their parents. As Manny and Joel grow into versions of their father and Ma dreams of escape, Jonah embraces an imagined world all his own. 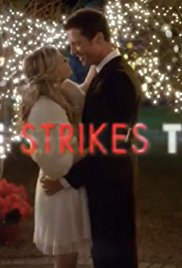 In this Christmas time romantic comedy,Caroline is unhappy in her marriage and makes her way to file for divorce. On the way, an accident occurs and everything in her love life is about to change, as amnesia is now setting in. 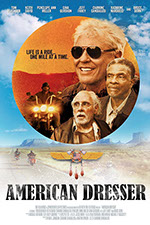 When a recent widower consumed with regret seeks absolution in riding his motorcycle cross-country to confront the mistakes of his past, he unexpectedly discovers that life is about moving forward, one mile at a time. 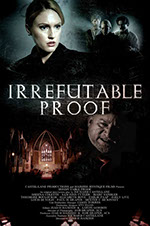 Jeanine Markham is on a quest to challenge existence forever.

A revenge tale about a former college student who forges essays for cash, the client who becomes her lover, and their professor. 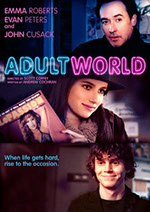 A naive college graduate, Amy, who believes she's destined to be a great poet, begrudgingly accepts a job in a shop while she pursues a mentorship with reclusive writer Rat Billings.

The Syracuse Film Office is dedicated to serving professional film productions of all sizes (movies, television, commercials, music videos, etc). We are the point-of-access to this region's film-related entities (facilities, locations, crew, talent, equipment, vendors, unions, municipal offices). Our goal is to create an efficient and prosperous experience for each production working in the Syracuse and Central New York region.